Haley MacIntyre was born in Calgary, Alberta, Canada; growing up in

Airdrie where the foothills of the Rocky Mountains meet the plains. Long

perspective and a sense of vastness, feeling like a blade of sweetgrass

blowing in the wind or a poplar bud on the Great Tree of Life. She

embarked on the Artistic path in 2007, enrolling in Red Deer College’s

(AuArts) in 2008 where she studied an array of mediums. Through a silver

casting project she had unintentionally made what was called ‘a pendulum’,

opening her up to the world of Divination; which would play a pivotal role

in her Earthwalk. Haley graduated in 2011 with a Bachelor of Fine Arts

Moving to the Okanagan valley in 2012, she was introduced to the benefits

Touch, and Sacred Sound. She developed a relationship to the land

through medicinal plants and the local community, supporting her to grow

roots in the place she now calls home. In 2013, Haley received her first

Usui Reiki attunement from Mahada Thomas. This year, the seed of Drum

Making would be planted in Haley’s heart through her respected Elder,

Sunnaira Armstrong; however, she would not make her own drum until

In 2014 to 2015, Haley further developed energetically through the Inner

Power Series developed by Adel Mosley. She transformed through years of

personal development and spiritual counsel with her mentor Richard Knox.

In spring of 2015 Haley became attuned to Reiki level II, with her beloved

cousin Nicole Audia. After many years of Reiki practice, Haley received the

Reiki Master’s attunement in spring of 2020. Serendipitously, her cousin

Indigenous Nations Society (C.O.I.N.S) that very summer. It was there in

Castlegar she was gifted the opportunity to learn the way of Drum making,

with her very first Hand Drum of Deer and Yellow Cedar.

After sharing songs with friends on seasonal Holy Days, the need for drum

making in her local community became apparent. In spring of 2022, she

her Soul Sister Mahada, guided in a class by Lori Morningstar. Blossoming

in her creative expression, Haley has since facilitated several workshops of

her own. Drum making, metal working, and Reiki have taught Haley the

value of listening, being still enough to receive messages and teachings for

our Earthwalk from materials themselves. It’s both humbling and

empowering to learn how elements relate to one another, connecting with

the Earth in a good way.

Haley is inspired by the teachings of Chogyam Trungpa Rinpoche, Ram

Gaudi, Mike Reynolds, the harmony of Fractals, the love of family,

ancestors, and gardening; all of which come from what Haley can only

describe as “the Light of My Heart” and Great Spirit. Her creative work

redefines the everyday and teases Beauty out of the mundane. For her it’s

direction of your inner vision, and expanding the realm of possibility for our

Haley is Rainbow Tribe born into heritage of many cultures. Her ancestors

include peoples of Italian, Scottish, Irish, Welsh, French, and Sexqiltqin-

Secwepemc lineage. She is inspired by indigenous ways of life,

of walking the Earth. Haley is eager to learn about each one of their Drum

and adornment styles, to heal through their medicine. Sharing the unique

ourselves up, and grow the way nature intends us to for the highest benefit 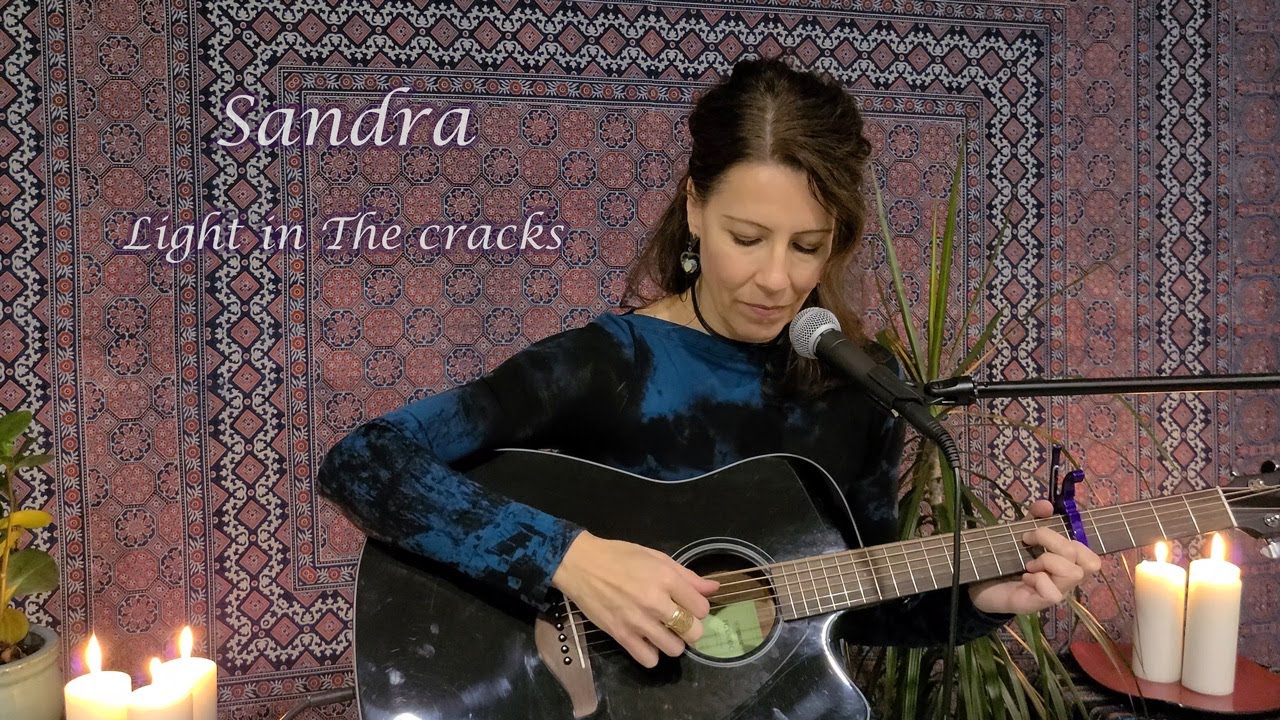 I Am Creating My New Oracle Deck

The Messenger Card App Is On It's Way!

How to Heal Your Resistance and Open your Heart

Healing with The Messenger Cards

Intuitive Art Workshops May and June 2021